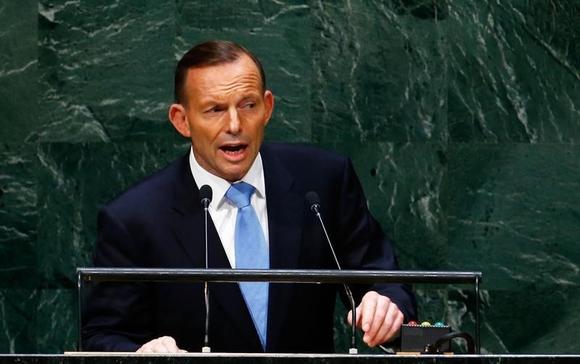 (Reuters) – Australia will fund an Ebola treatment clinic in Sierra Leone, Prime Minister Tony Abbott said on Wednesday, responding to pressure from the United States and others to do more to tackle the deadly outbreak at its West African source.

Australia will provide A$20 million ($17.5 million) to staff a 100-bed treatment center that will be built by Britain and run by Aspen Medical, a private Australian company.

“We anticipate about 240 staff required to do the job,” Abbott told reporters in Sydney. “Most of them will be locally engaged. Some will be international and it’s quite possible, even likely, that some will be Australian.”

Australia had already committed around A$18 million to fight the outbreak of the virus, but had been called on by U.S. President Barack Obama, opposition lawmakers and medical bodies such as Doctors Without Borders to do more.

Abbott’s government had raised concerns that any medical staff infected with the disease would not have access to treatment and would face a dangerous 30-hour evacuation flight home. Britain had given assurances that any Australian staff infected with Ebola would be treated as if they were a British citizen, Abbott said.

Ebola can take as long as three weeks before its victims show symptoms, at which point the disease becomes contagious. Ebola, which can cause fever, vomiting and diarrhea, spreads through contact with bodily fluids such as blood or saliva.

World Bank Group president Jim Yong Kim on Tuesday criticized Asian countries for not contributing enough to the global effort to fight Ebola, despite having a wealth of trained medical personnel.

“Many countries in Asia who could help simply are not, especially when it comes to sending health workers,” Kim told a news conference in Seoul.

The World Health Organization says the outbreak, the most deadly on record, has killed some 5,000 people. No cases have been diagnosed in Australia, although there have been a number of scares.

Tune out cable news and turn away fear
Scroll to top